Probation is an alternative to incarceration which permits offenders to live and work in their community, support their family, participate in programs and services, and to make restitution to their crime victims.

By Illinois law, there is a presumption that a non-violent offender will be sentenced to probation in most cases. In fact, Probation is the single most used criminal punishment in the U.S. today. There are currently over 4 million people throughout the United States who are on probation. It is also estimated that 1 in every 31 U.S. citizens are on some type of court order. In Illinois, there are just over 125,000 people on probation throughout the state, and in Bond County alone, there are over 400 offenders on probation.

Does probation work? There are a variety of formulas used for figuring recidivism. Which one is the best is still up in the air. I look at it plain and simple. If an offender commits a new crime while on probation or after getting off probation, that’s a simple way of figuring recidivism. A million or more factors can come into play that affects this outcome, but it’s plain and simple. Last year, the Illinois Department of Corrections reported an all time low recidivism rate of 51%. Considering the national average for recidivism is just above 60%, we should hope this trend continues in Illinois. Probation in Illinois hovers right around 30%, and in Bond County in 2010, we had a 14.2 % recidivism rate.

Why Do We Need Probation?

The growth and cost of the prison system in the United States is staggering. In Illinois, we spend over $1.2 billion annually to fund the operations of the Illinois Department of Corrections in caring for slightly less than 50,000 inmates. As a result, alternatives to incarceration for non-violent offenders, which hold the offender accountable within the community, have to be maintained or further developed.

Probation has been filling this role for decades, and for several years has been expanding its services with less cost, within the community. The total budget for the Probation system in Illinois was approximately $225 million Handcuffsin 2011, for 2,900 probation personnel to supervise over 150,000 offenders. Locally, the Bond County Probation Department had operating costs of almost $173,000, and is currently responsible for overseeing slightly more than 600 cases, safely within the community.

Having offenders in the community always raises concerns of public safety. Remember, there will always be the need for prisons and jails for violent offenders within our society. When carefully administered and applied to those who can safely be monitored in the community, probation is a viable sentencing alternative. Public safety is the number one priority of the Bond County Probation Department at all times. The threat of further criminal activity or the commitment of serious violations, particularly of new offenses, are taken seriously by Department personnel and always dealt with swiftly. 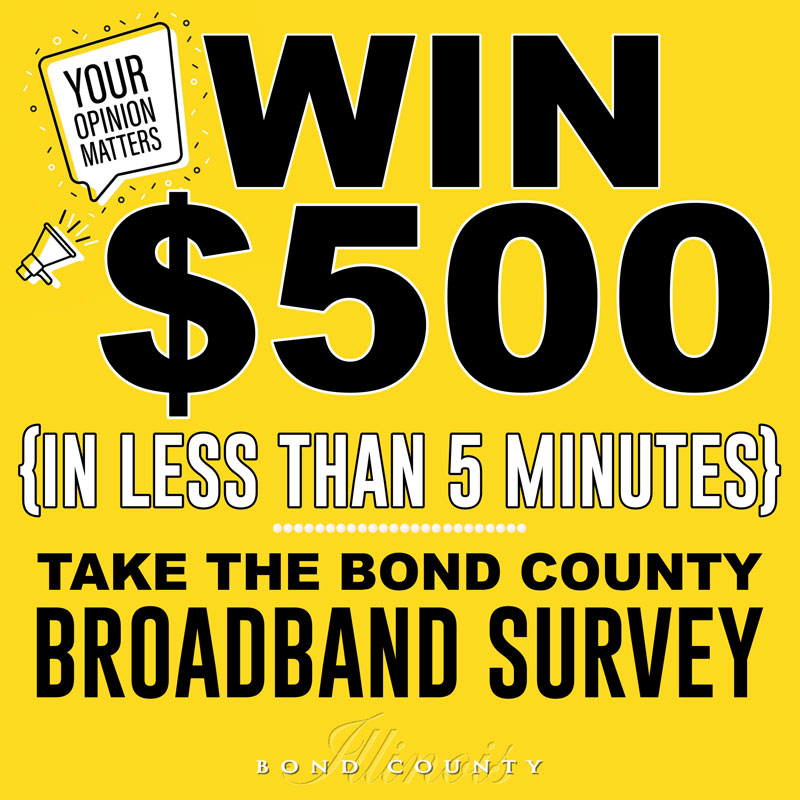